Biographical Information: Jack has been a potter for over 40 years. In 1996 he met a bonsai master, Suthin, who inspired him.  Soon thereafter Jack started growing and collecting trees. While largely self-taught, Jack had the good fortune to study under a number of masters.  In 1997 he purchased a potter’s wheel and kiln and began making pottery.  Jack has since won numerous awards with local nurseries and clubs.  In addition to making pottery, he lectures on bonsai, bonsai carving, and styling. Since 2009 Jack has devoted himself to bonsai full-time, working on pots and trees, which includes a few Nick Lenz trees. 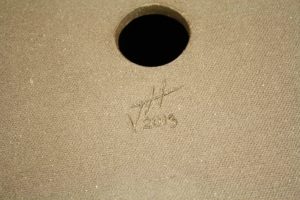 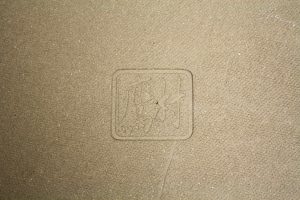 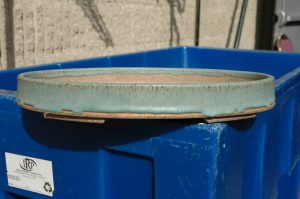 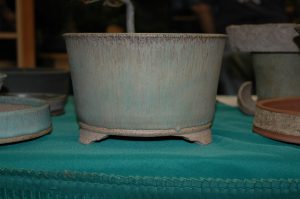 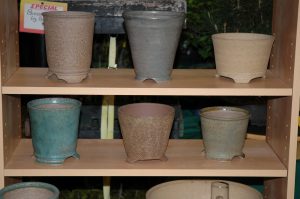 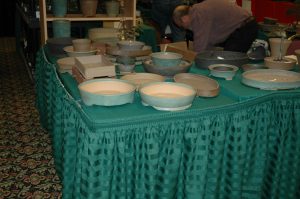 The "Featured Potters" menu option allows you to scroll through a comprehensive list of American artists. Under each entry you will find a brief artist bio as well as pictures of their signature/stamp and pottery.

The "American Pottery Signature Resource" allows you scroll through confirmed signatures, stamps, and other identifying marks to identify associated artists. I'm constantly adding to this section, so please check back often for new additions.

Please use the "Contact" menu option to suggest any additions or corrections and to provide any general feedback about the usefulness of this site.